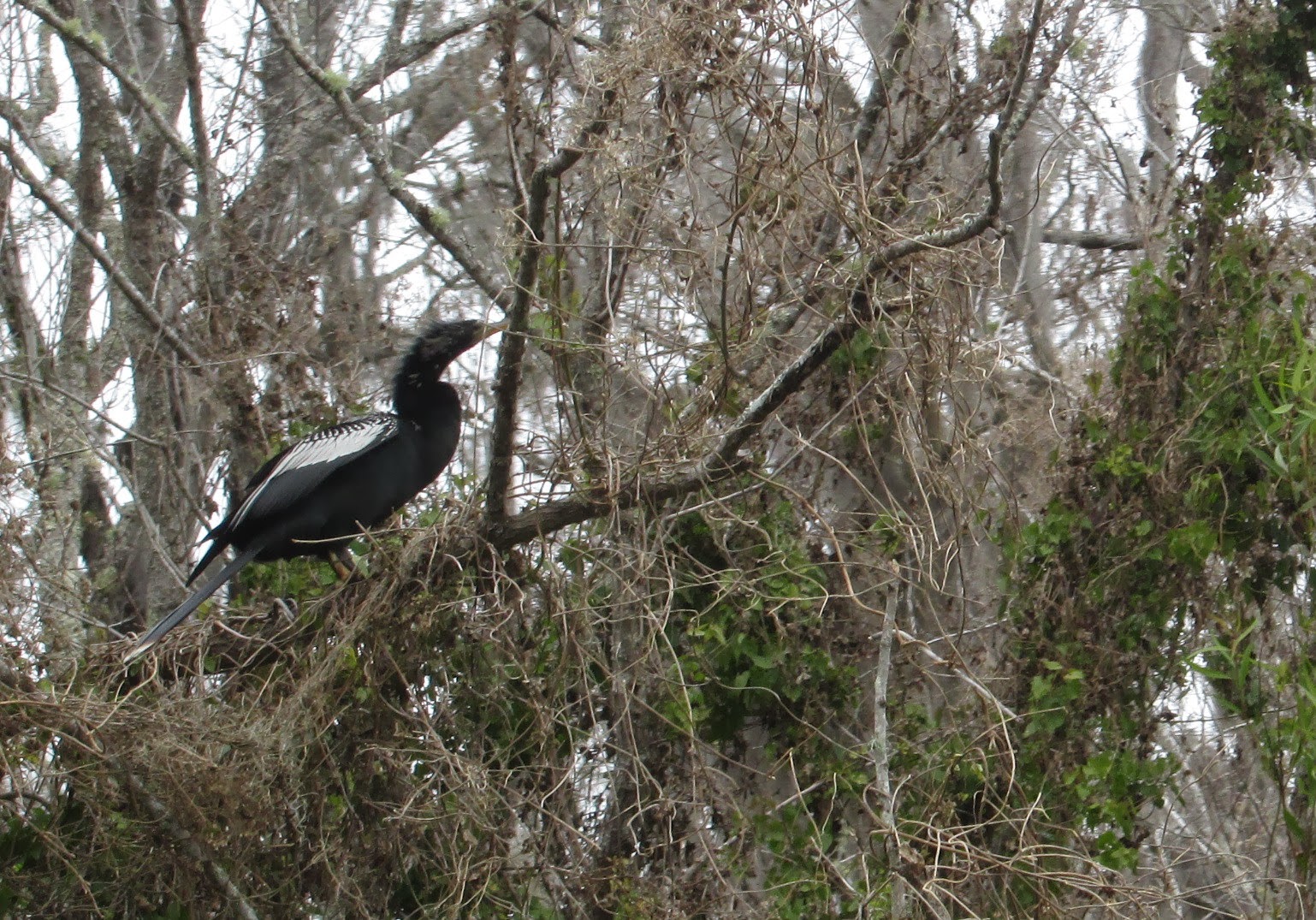 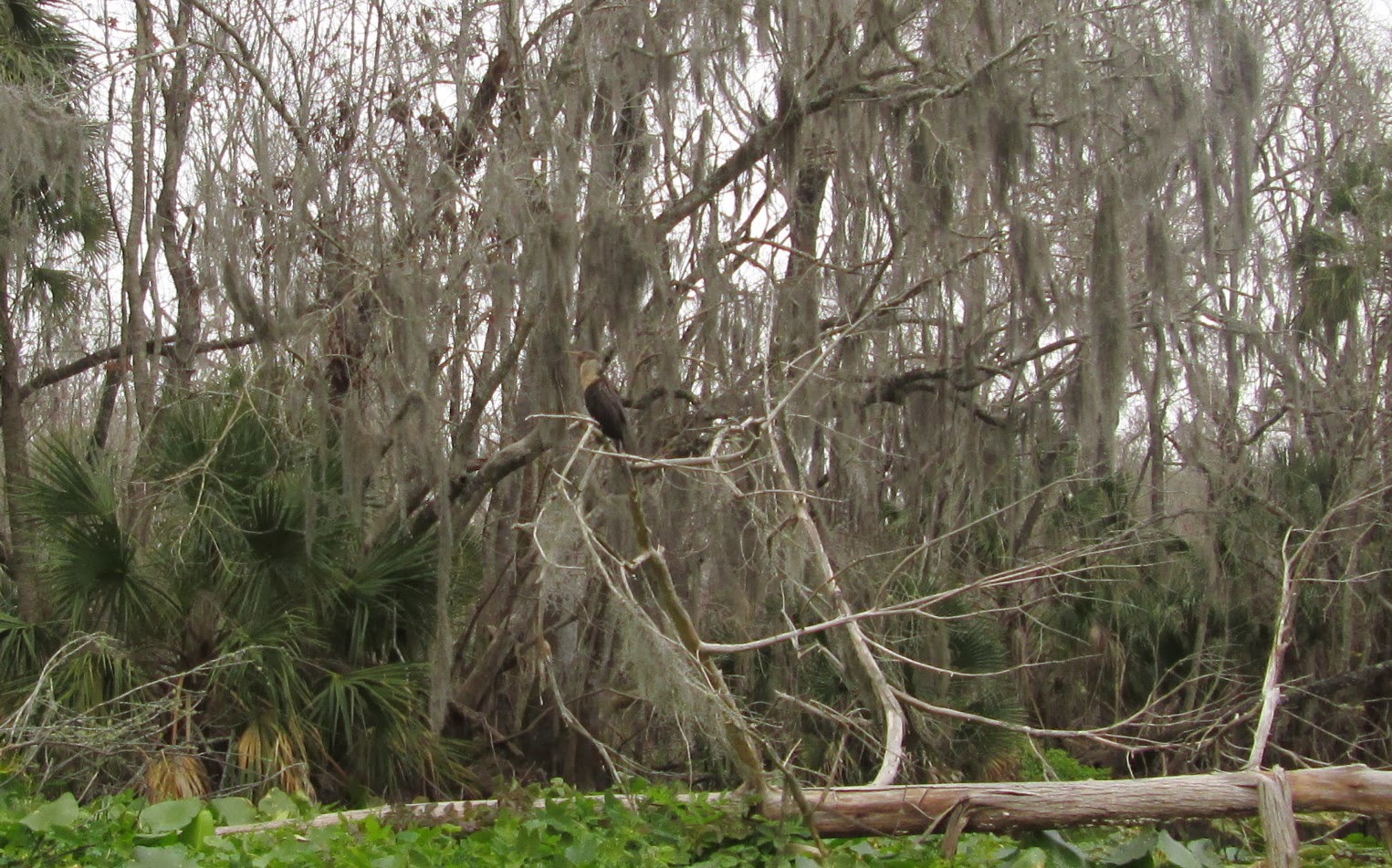 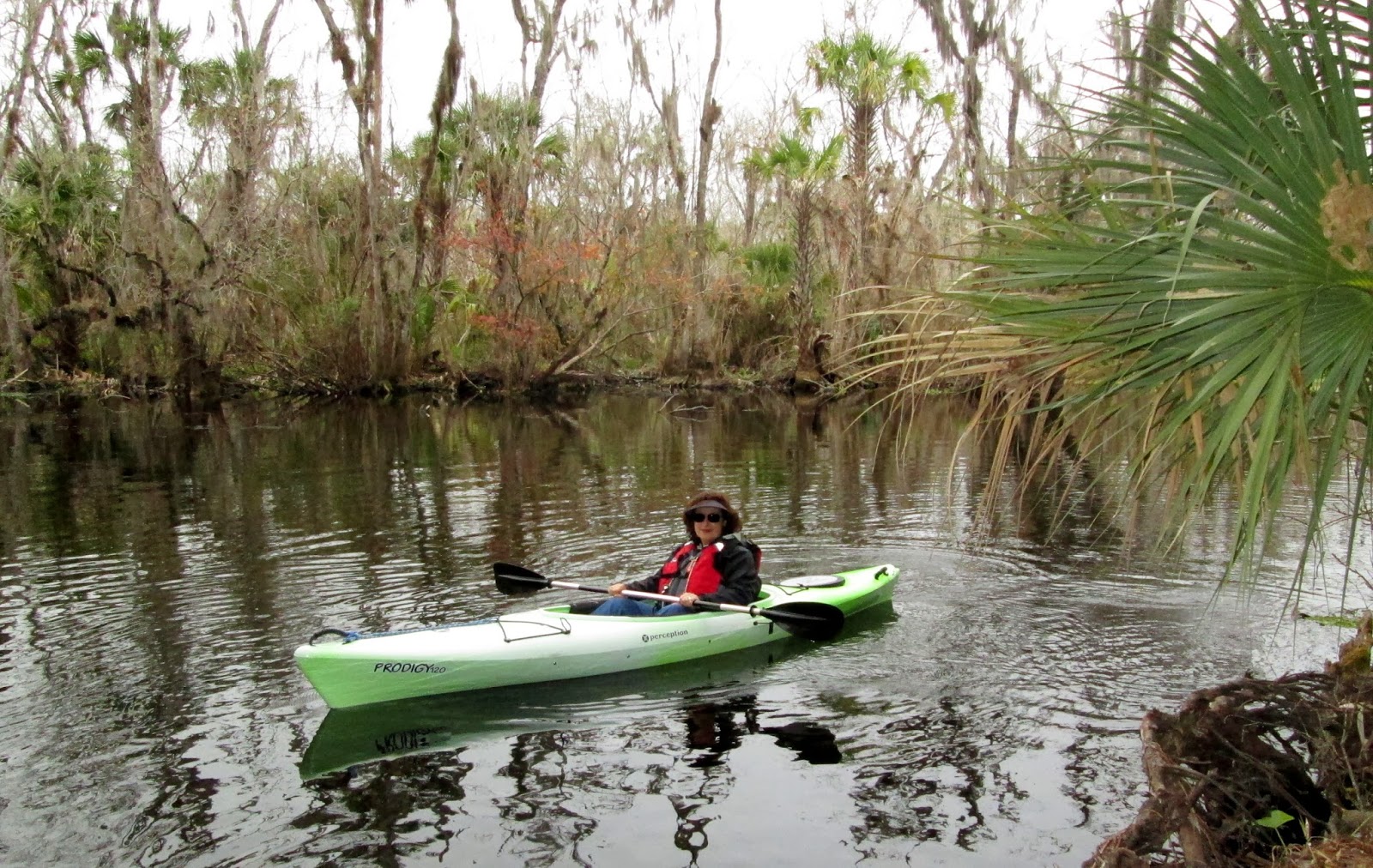 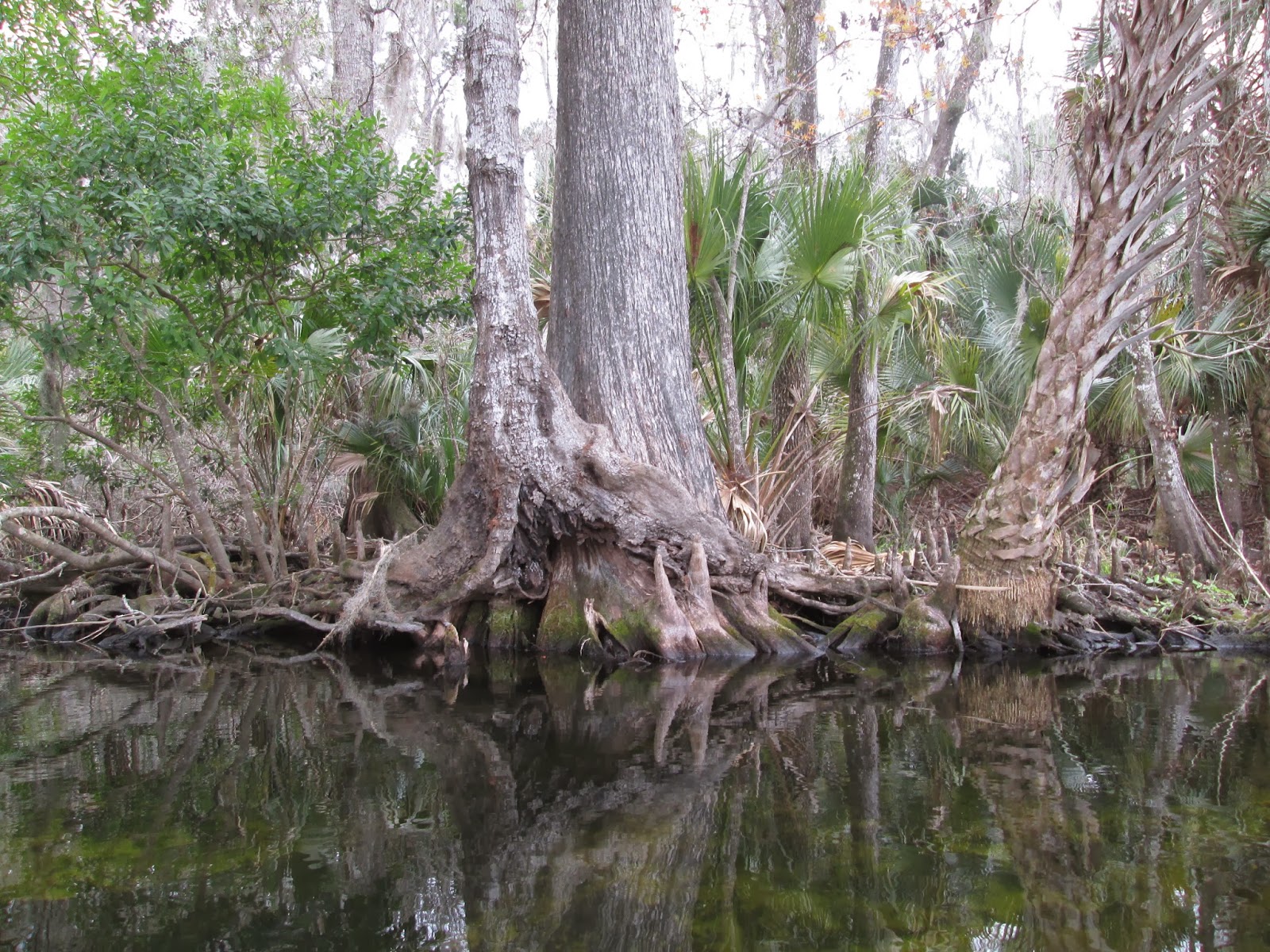 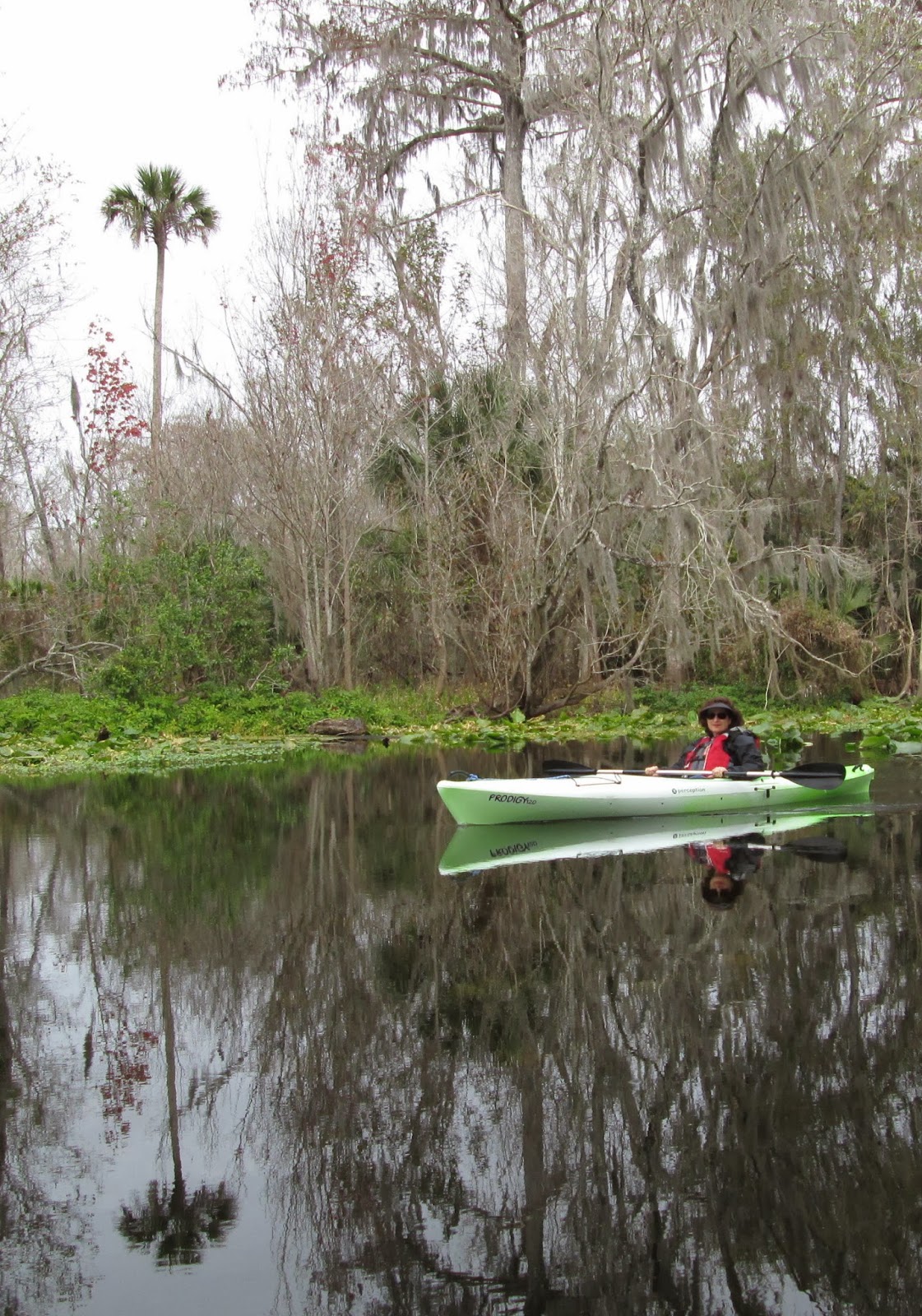 Leslie has been on several rivers with us and today the calm winds made for some nice reflections off the water. We started our adventure upstream toward the sulfur spring that was visible... another advantage of the calm winds and you can see all the way into the cave where the water just wells up from underground. The Limpkins were out and about, we got to see them several times along the way. The Great Blue Herons were chasing each other around and the Green Herons were quite abundant as well. The Pileated, Red-bellied and Downy Woodpeckers were sharing a tree full of snacks and the Anhingas are starting to get their breeding plumage going. The Male and Female are quite a sight. The Little Blue Herons, Moorhens, Wood Ducks, Sandhill Cranes, White Ibis, Great Egrets, Cormorants, Red-shouldered Hawks and the Osprey were all enjoying the day too. The wild architecture of the trees with the Cypress Knees and Winter colors in play, casts lots of colors to the river and it was a great day to be in a kayak ;-)!

Kayaking near the Beaches! Tap our logo to reach our main kayak tour site! 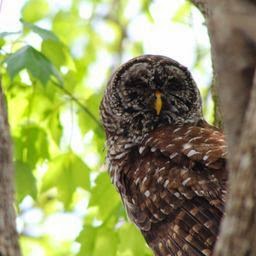 is to provide a high quality, high end, kayaking adventure for our customers, focusing on the flora and fauna of the Central Florida area for Birders, Photographers and Paddlers alike. 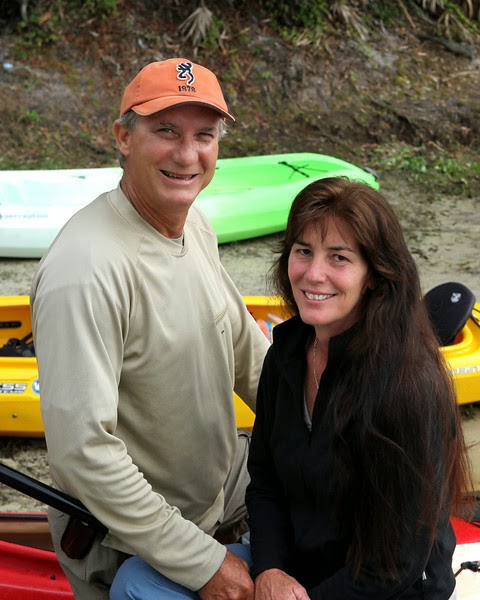 Kenny Boyd's first link to nature began as a kid growing up and exploring the lands near Jacksonville, FL. He found the lure of these secret spots irresistible and began to strive to inspire others to take a closer look. He graduated from Eustis High School, then served 4 years in the Navy working the flight deck on two Super Carriers, the Constellation and the Nimitz. During his tenure with the Navy, he experienced many of the world’s ports and became certified in Jungle Environmental Survival in the Philippines. He was the Florida off road motorcycle champion and has spent years as an off road guide through the Ocala National Forest and the Central Florida area. He served on the USDA Forest Service, Ocala Access Work Group in 2001 to help protect the precious resources we have available to us within the forest. He is a member of the Audubon Society, Ducks Unlimited, Mt.Dora Chamber of Commerce and is CPR certified. With a knowledge and uncanny intuition of Florida’s wildlife, a self taught birder with an exceptional eye, his knowledge of the wildlife within FL exceeds most expectations. He has a great sense of humor and makes each and every trip an enjoyable one for all involved.

It's what he loves to do

Jenny Boyd is a Florida native. She was born in Eustis, FL where she and her husband Kenny reside now. Her love for the great outdoors started at a very young age. Being concerned that she would waddle down to the lake they grew up on, her sisters taught her to swim when she was an infant. At the age of 5, she went on her first hiking trip, riding on the top of her Dad’s backpack, while her family hiked through the Smokey Mountains. This trip started her curiosity and education of the flora and fauna that exists in the Southeast region and her knowledge continues to grow. She and Kenny hike and camp every chance they get throughout FL and the mountains of NC and TN.
In 2002, Jenny started volunteering at S.A.D.L.E.S. an organization that is committed to helping children of all ages through Equine therapy. This brought her love of the great outdoors and animals together and enabled her to help teach others as well. She is a member of the Audubon Society and Arbor Day Foundation.
Our mission, Jenny says, is to help others experience the peaceful, rejuvenating, fun side of these beautiful backcountry places that exist here in Central Florida. Being outside, with nature, in a peaceful environment, away from the hustle and bustle has a calming effect on people and has been proven to reduce stress. That is what we hope to accomplish. When your customers leave with a huge smile on their face, thanking you for doing something you love to do, it warms your heart. 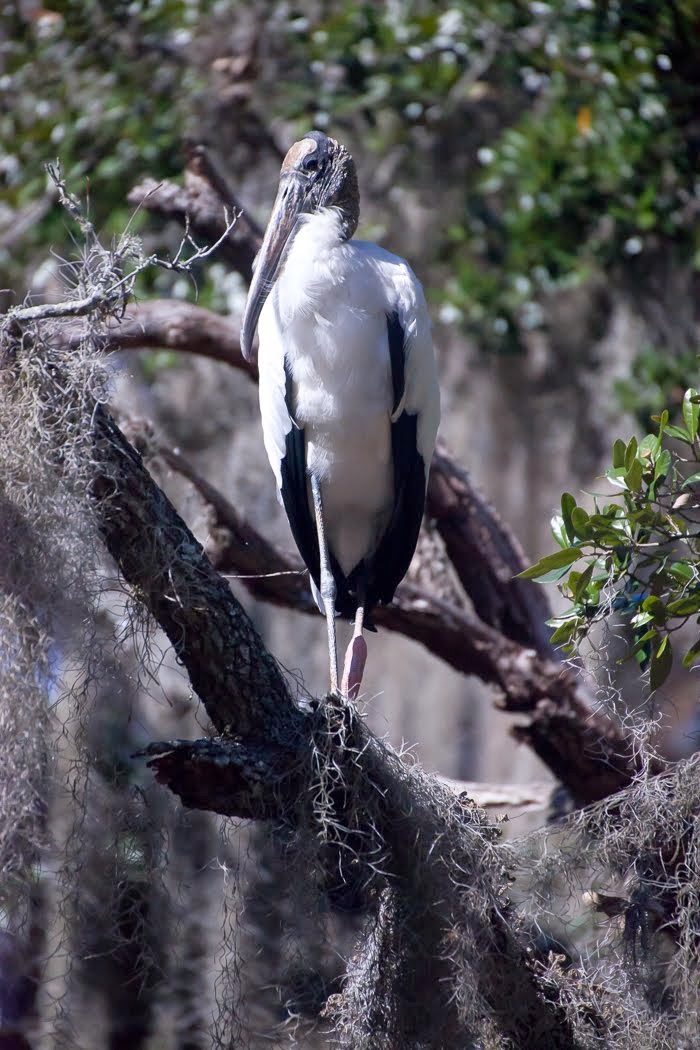 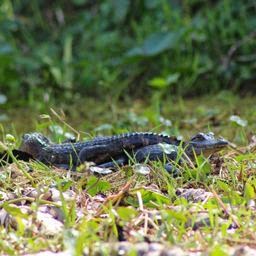 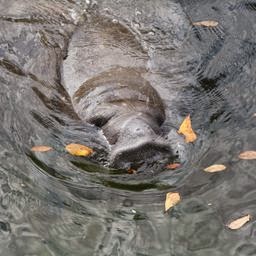 Thank You Kal for sharing these with us!